The store will not work correctly in the case when cookies are disabled.
Bill Gibb 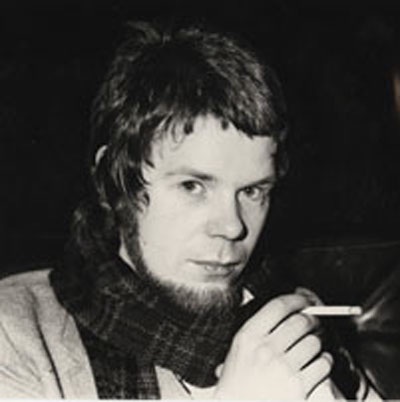 Always an individualist, Gibb was faithful to his own design principles, which relied on the enterprising and ingenious use of textures, weaves, and patterns in fabrics and knitting. Boldly inventive to the point of abandon at times, he mixed and matched materials and colors. His mood was romantic and far out: the effects often larger than life and always unmistakably his own. "I feel," he had said, "rather than dictate. I create a mood." Gibb wanted to create coordinates that gave women choice and pleasure to assemble in the "Gibb style," and with homage to the ethnic feeling of the day, he mixed florals with geometrics, tartans with checks, and produced sunray pleated, beaded and fringed separates, all of which became very popular.

Gibb's output during the 1970s was of such a consistently high standard, it verged on couture. He was probably best known for his evening gowns, fabulous concoctions in floaty and exotic fabrics embellished with appliqués or heavily embroidered nets and lace, silks, brocades, and chiffon panels. In this vein was his 1976 hooded cape, a favorite shape, and voluminous smocks, and kimonos with colored braid trims.