The store will not work correctly in the case when cookies are disabled.
Christian Dior 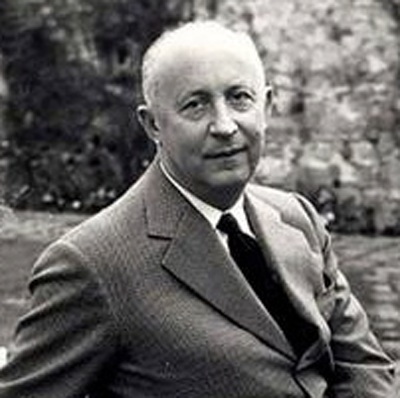 In 1953, he hired Yves Saint Laurent as an assistant. After Dior's sudden death in October 1957 in Italy, Saint Laurent became head designer and introduced the trapeze dress in his first collection for the house.