The store will not work correctly in the case when cookies are disabled.
Yves Saint Laurent 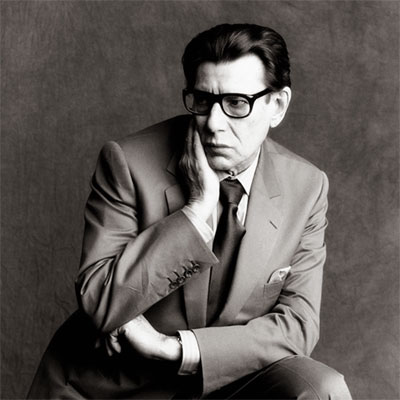 In 1962 Yves Saint Laurent opened his own fashion house, YSL, with his close friend and business partner Pierre Berge. In 1966 they also created the Rive Gauche boutiques for women.

A pioneer in his day, he was the first to popularize ready-to-wear fashion and also the first designer to include black models in his runway shows. Pierre Berge, Yves Saint Laurent’s close friend and business partner of many years has said that Chanel gave women freedom and Yves Saint Laurent gave them power.