The store will not work correctly in the case when cookies are disabled.
Vintage Givenchy Jacket in Silk Twill 1970s
355 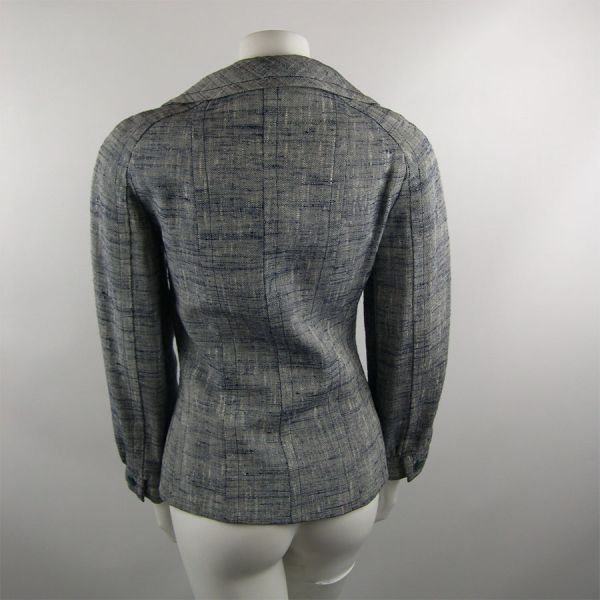 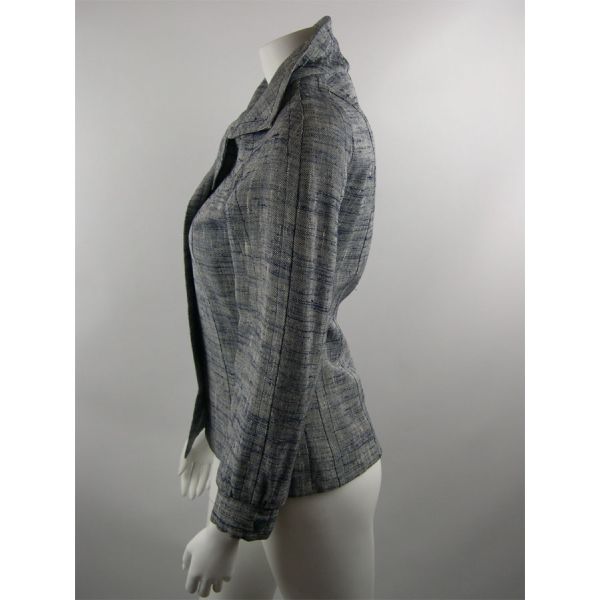 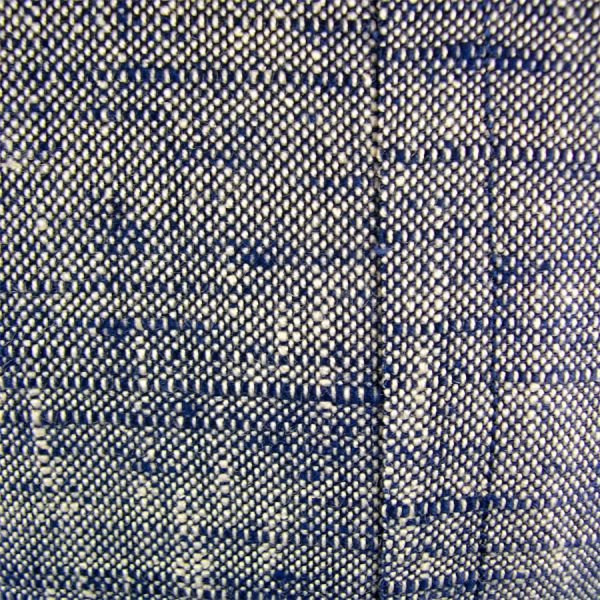 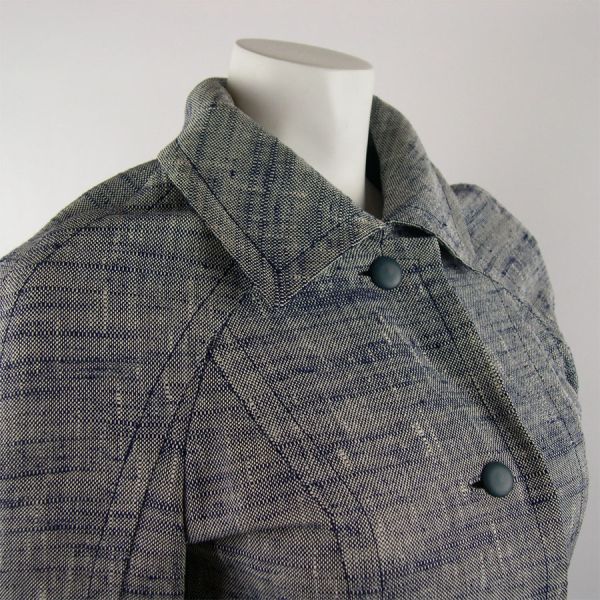 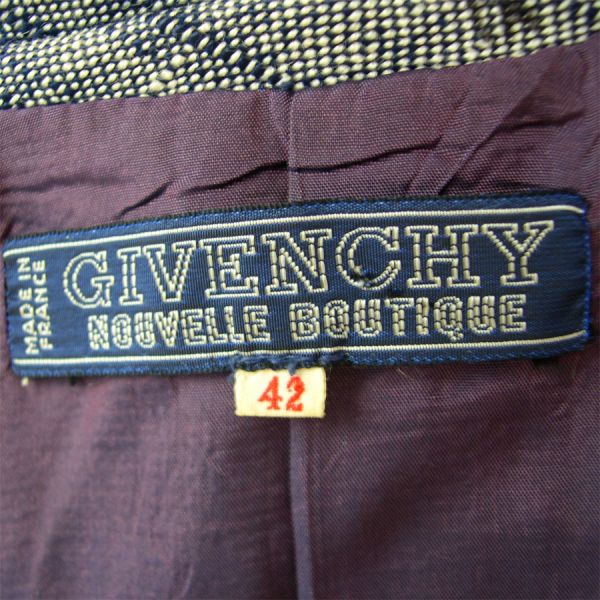 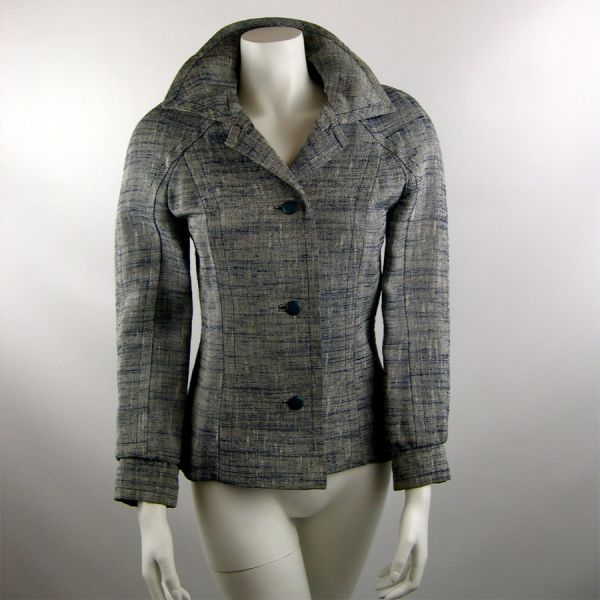 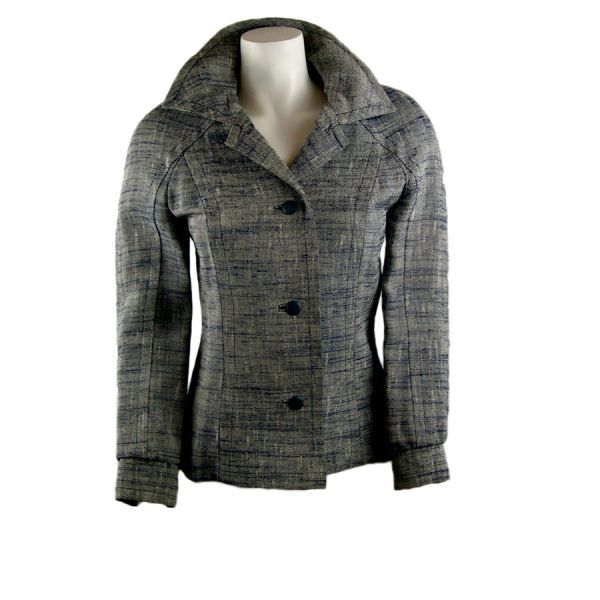 Givenchy’s trademark flowing lines, use of embroidered and print fabrics, and bold colors make his work easily recognizable. His interest in fashion began, in earnest, when he was ten years old and visited the “fashion pavilion” at the International Exhibition in Paris. Once home, he poured through copies of “Vogue” magazine, often singling out one man’s designs - Balenciaga. After World War II and the liberation of Paris, Monsieur de Givenchy studied at the prestigious Beaux-Arts School in Paris. One day, he showed up at Balenciaga’s studio, unannounced with his portfolio in hand and eager to learn. He was turned away as being too inexperienced. Undaunted, he was hired soon after by Jacques Fath (1945.) He later worked briefly for Lucien LeLong (1946,) where he met LeLong’s assistants, Christian Dior and Pierre Balmain, and for Elsa Schiaparelli (1947-1951.) Mlle. Schiaparelli put him in charge of her boutique where he learned about accessories, an area that was to become important in Givenchy’s own work.

Givenchy opened his fashion house, in Paris in 1952 across the street from his mentor and inspiration, Balenciaga. Lacking the funds for costly fabric, Givenchy’s first collection was produced using plain, white, men’s shirting material. His show was a huge success and earned him worldwide recognition. Particularly popular was the “bettina” blouse, named after Paris’ top model of the day. This high-necked, full blouse with ruffled sleeves has become a fashion classic and is used today as a symbol for the “Galleries Lafayette,” one of Paris’ top department stores.

Givenchy was the first designer to show a collection of women’s “pret-a-porter” (ready-to-wear) clothes. Through this line, he introduced his “fun” clothes - leopard-print pantsuits and prints inspired by the modern artists Miro, Braque, and Rothko. Never, however, did he sacrifice his trademark elegance. He realized, before many of his colleagues, that women of the 60s needed less fussy, easier-to-wear clothes in this new age of air travel. To this end, he raised hemlines and introduced the “bag” dress - the streamlined, sheath dress that has come to symbolize fashion in the 60s.

Givenchy sold his fashion empire in 1988 to the french conglomerate, LVMH (Moet Hennessey Louis Vuitton,) which also owns the fashion houses of Dior, Lacroix and Kenzo. The company pressured Givenchy to retire, which he finally did in 1995.

His fashion designs, especially those of the 50s and 60s, are still much sought after. Vintage Givenchy gowns can be seen frequently on the red carpet as well as in the Metropolitan Museum of Art in New York City and the Musee de Mode (fashion museum) in Paris.