The store will not work correctly in the case when cookies are disabled.
Vintage Christian Dior Dress 1960s Couture Modele SOLD 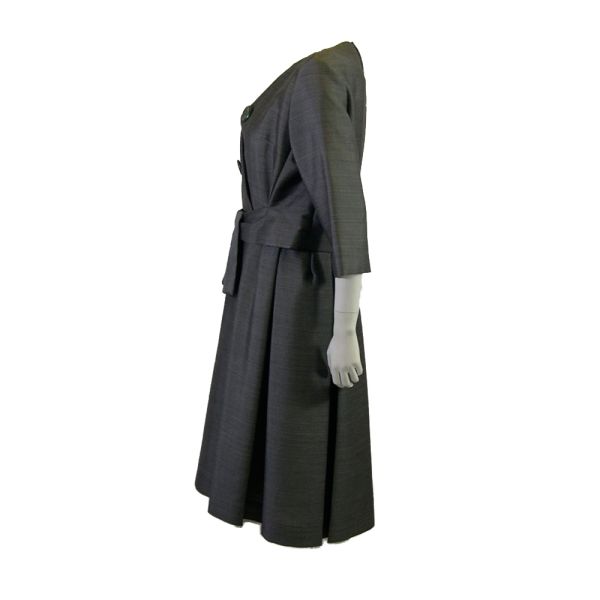 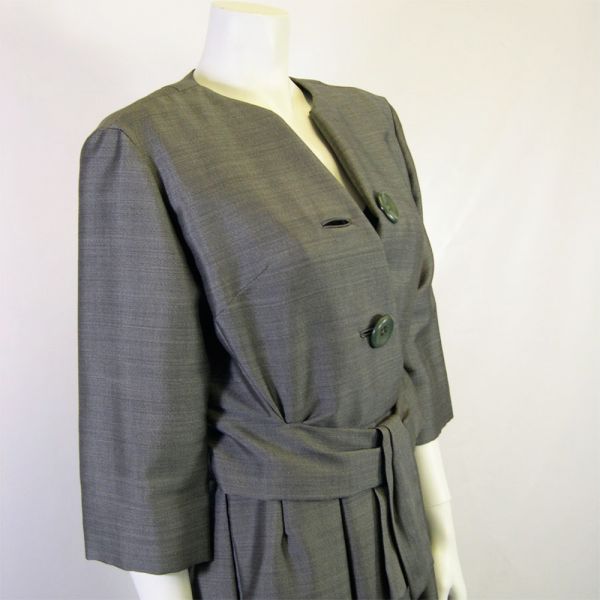 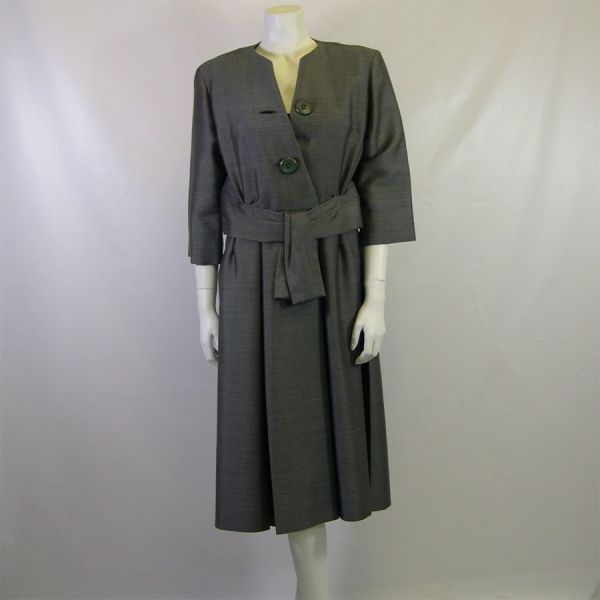 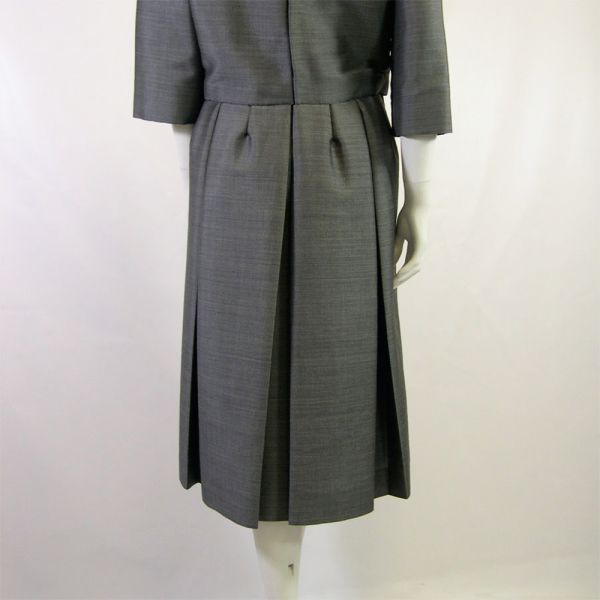 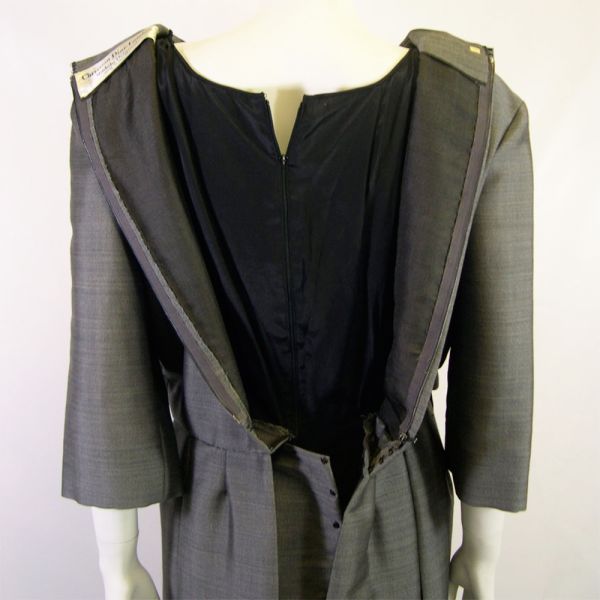 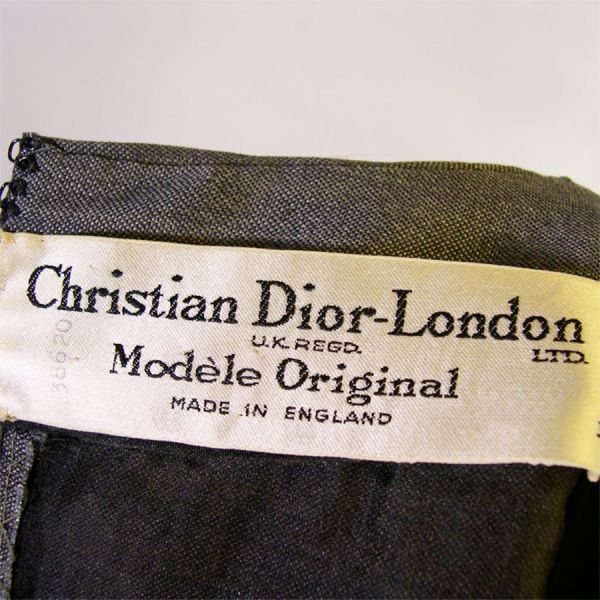 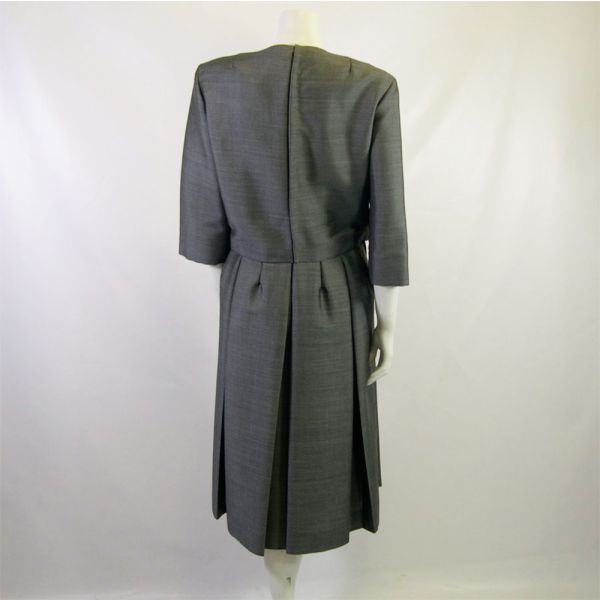 Detail: This is a spectacular vintage Christian Dior couture (Modele Original 38620) illusion dress, in the most beautiful gun-metal grey. Impeccably tailored, with hand-stitched finishing throughout. Fully lined in silk. Fastening by way of back zip, internal back zip and various press studs and hook and eyes. The internal construction is oustanding. Dating from the early 1960s. Not intended to be worn figure hugging.

Origin: Made in London

Christian Dior (1905-1957) was born in Normandy, France. At his parents' insistence, he studied political science. After military service and several years of indecision, he returned to Paris in 1935 and began his design career by selling sketches. His hat designs were initially more successful than his dress designs. But he concentrated on his dress designs and was hired by Robert Piguet in 1938. During the war, he served in the South of France, then returned again to Paris in 1941 and worked for Lucien Lelong, a much larger design house. In 1946, he was able to open his own house, backed by textile manufacturer Marcel Boussac.

In 1953, he hired Yves Saint Laurent as an assistant. After Dior's sudden death in October 1957 in Italy, Saint Laurent became head designer and introduced the trapeze dress in his first collection for the house.