The store will not work correctly in the case when cookies are disabled.
Vintage Jean Varon "Checker-board" Printed Dress 1970s 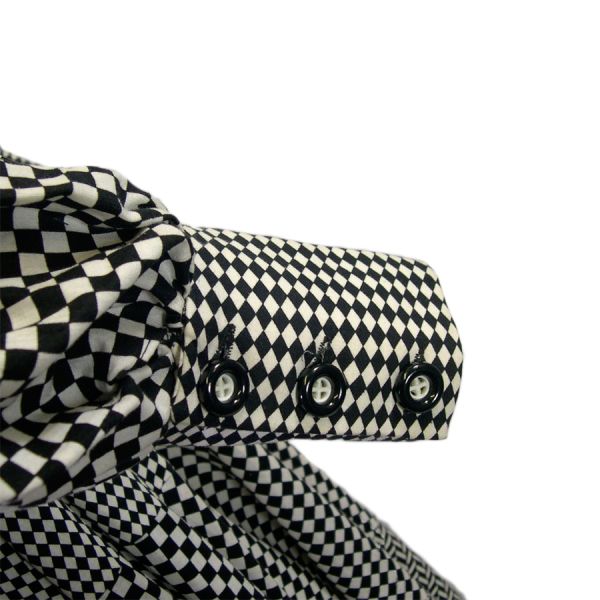 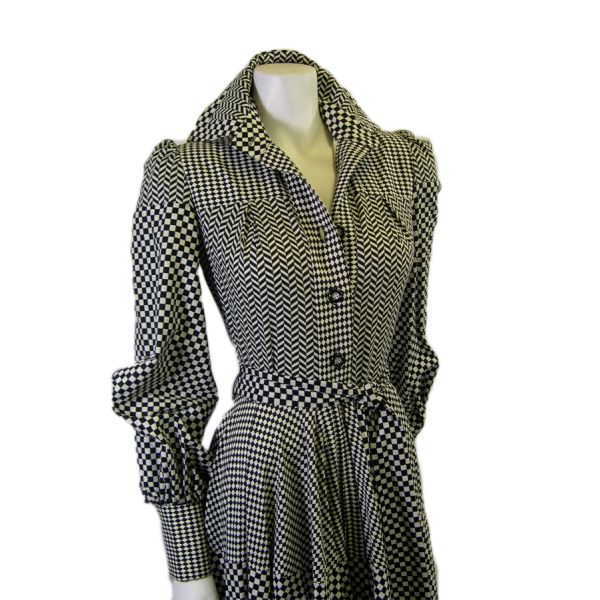 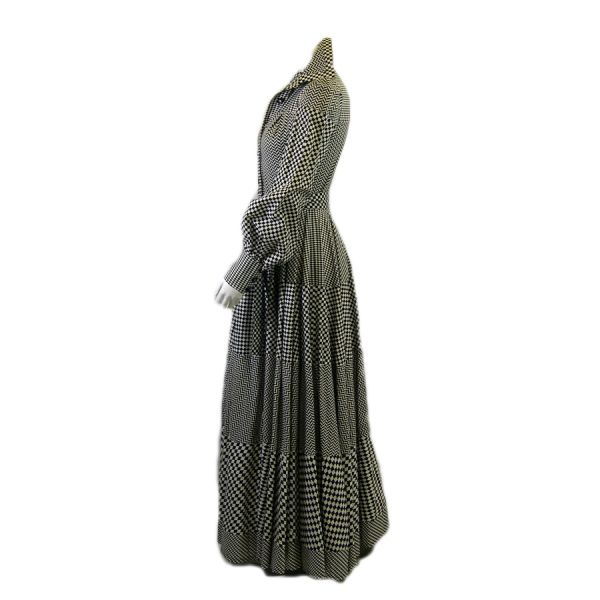 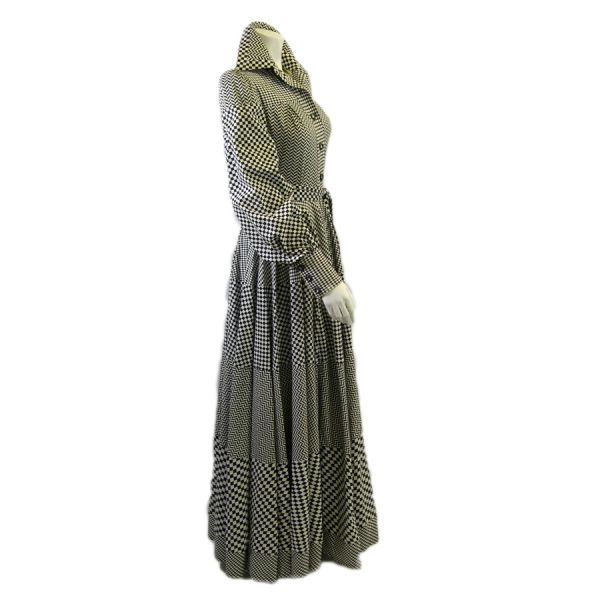 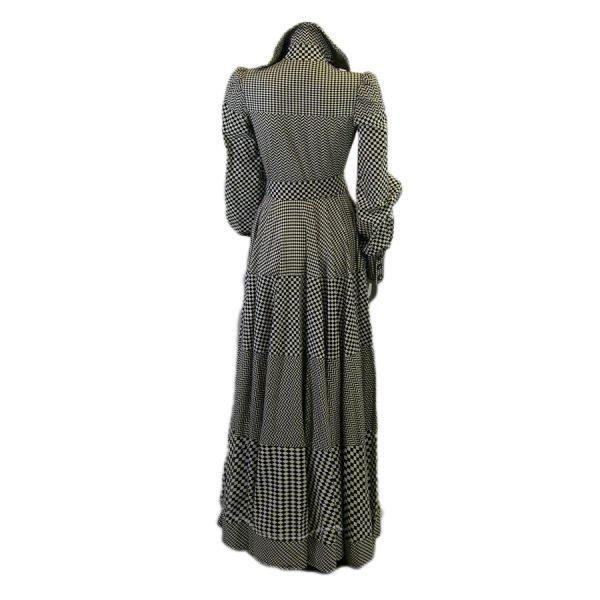 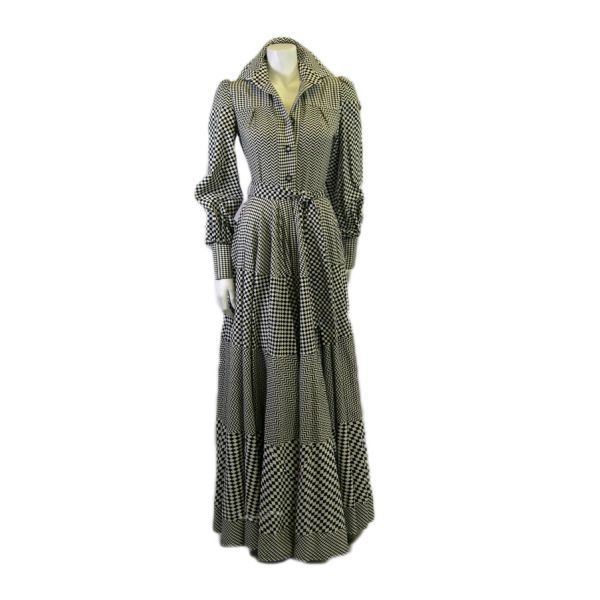 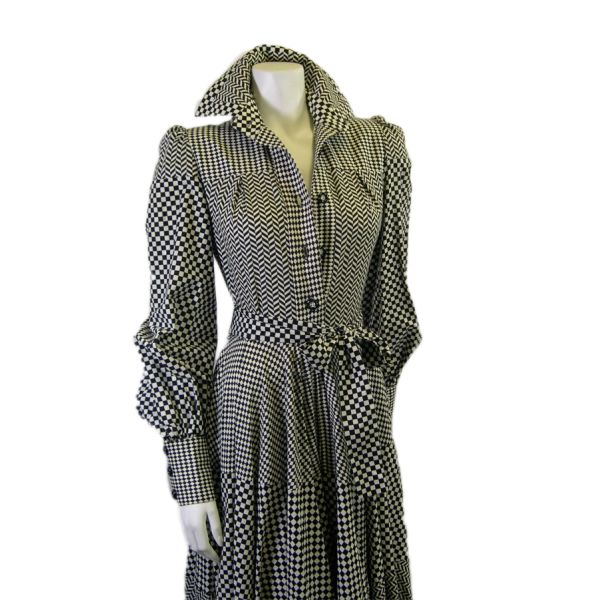 Origin: Made in the UK