The store will not work correctly in the case when cookies are disabled.
Vintage Jean Varon Smock Dress Black SOLD 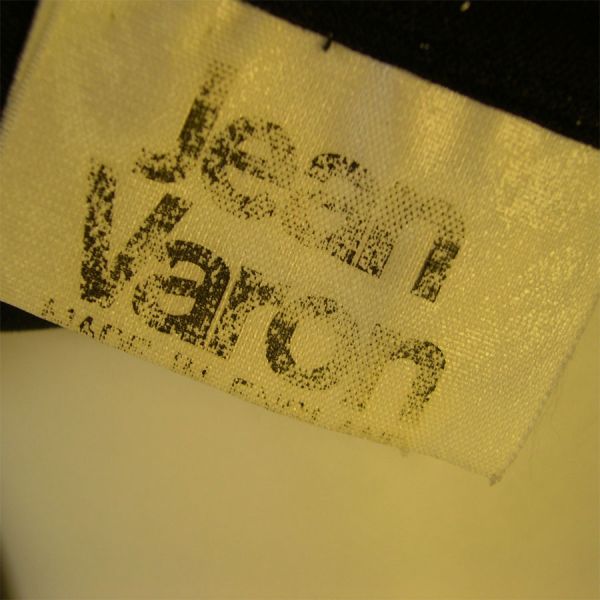 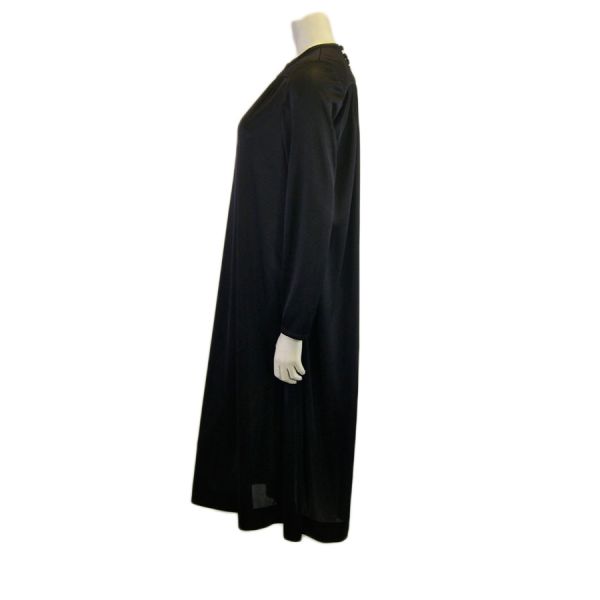 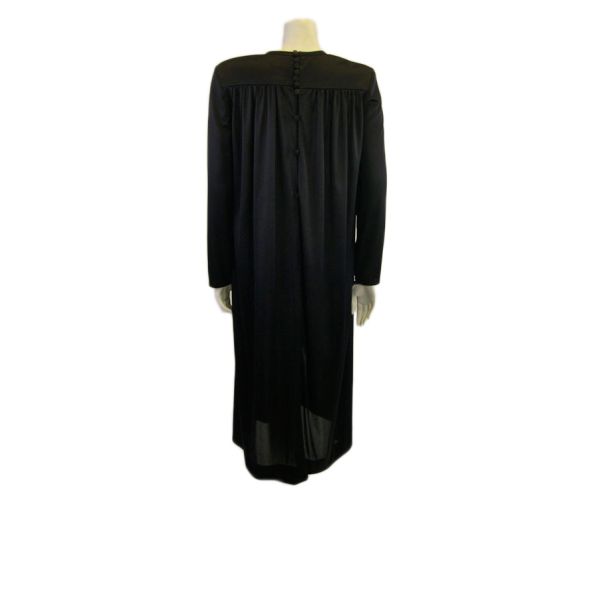 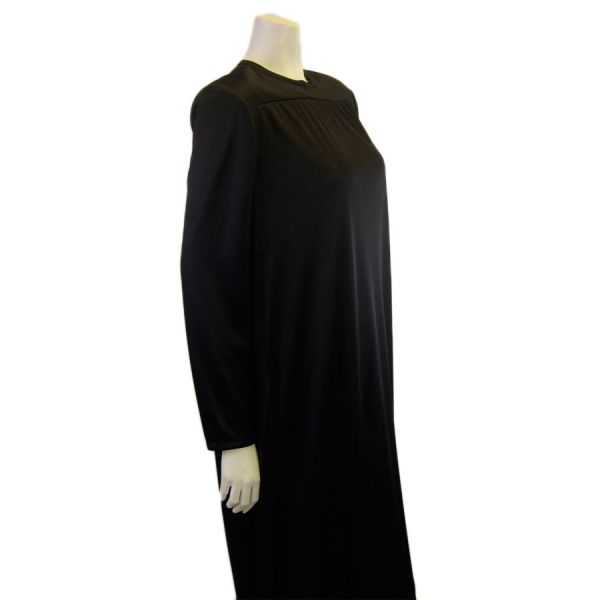 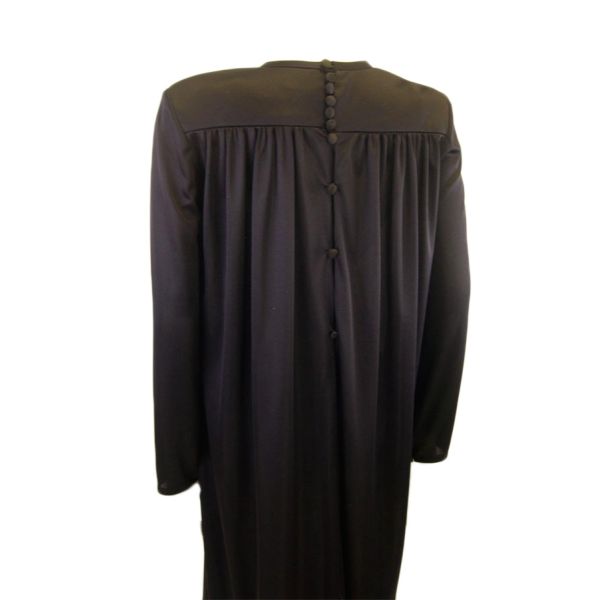 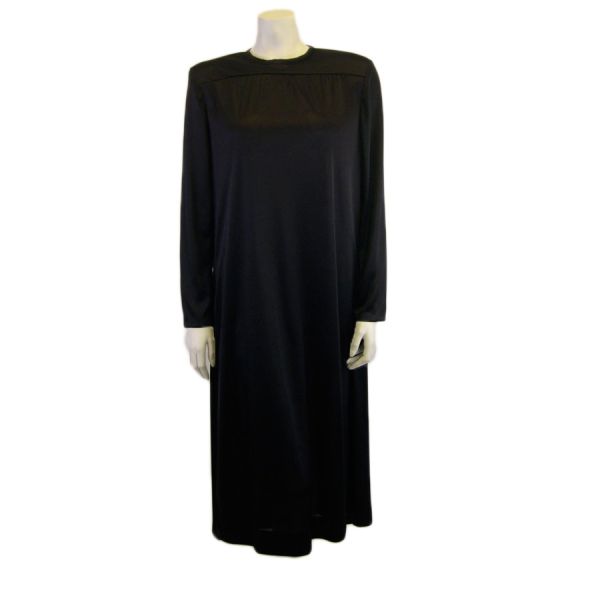 Detail: Minimalist mid length early 1970s vintage dress by John Bates for Jean Varon. Very gentle A-line. Ten button closure to back; single button to sleeve cuff. Can be worn as is or perhaps with belt for a more fitted look.