The store will not work correctly in the case when cookies are disabled.
Vintage John Galliano 1980s SOLD 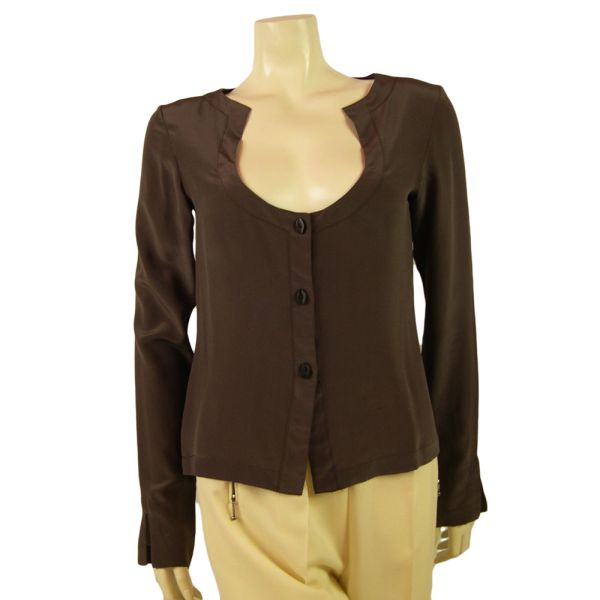 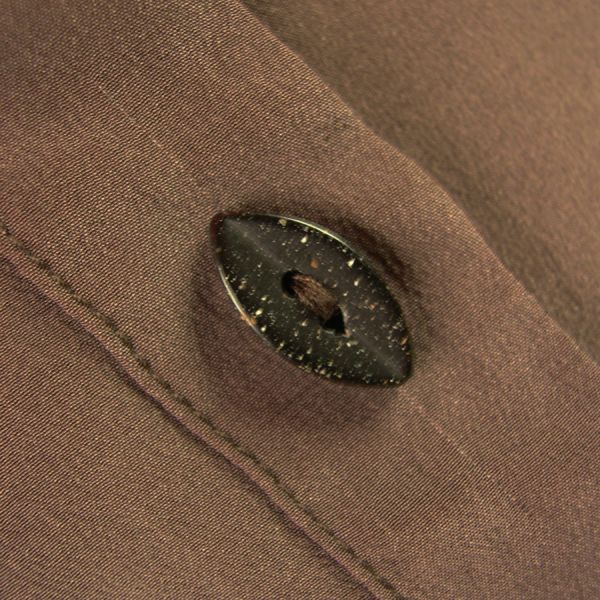 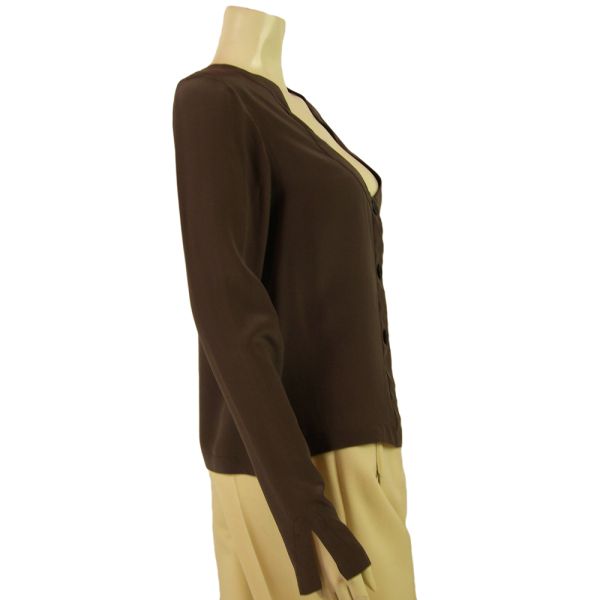 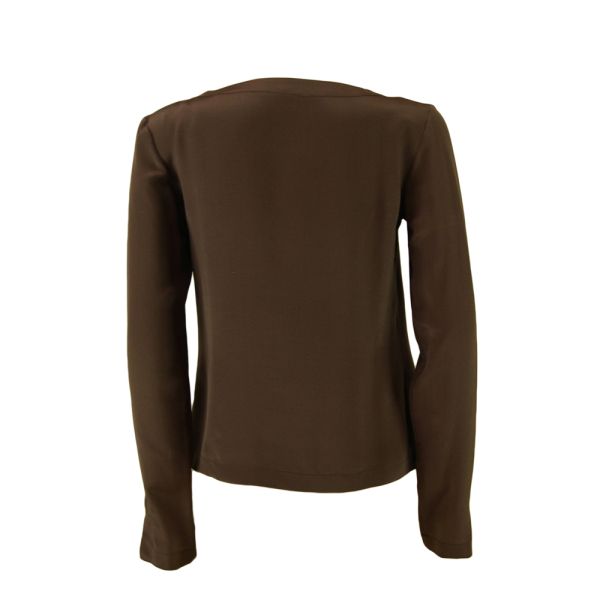 Genuine vintage John Galliano minimal silk blouse in a deep shade of chocolate brown from the late 1980s. London label, so pre Givenchy and Dior in Paris. From 1993 Galliano's brand was produced in "Paris", so any piece with the "London Made In Britain" label in excellent condition, is now considered extremely rare and obviously very collectable. During his London days, Galliano produced limited runs per style.

Once Galliano had graduated from City and East London College, he enrolled at Central Saint Martins, where he made a remarkable impact. His graduation collection, titled ‘Les Incroyables’, made brilliant by his romantic flair and diligence, received huge approval. Indeed, his whole line was hastily snapped up and put into the window of Browns boutique. Galliano left Central Saint Martins in 1983 with a first class degree and a healthy stockpile of critical acclaim. In 1984, Galliano unleashed his own label. More critical approval followed. His daring reinvention of romantic themes and delicate, superbly tailored garments were his trademarks.