The store will not work correctly in the case when cookies are disabled.
Vintage John Galliano 6-Point Tulip Skirt 1980s SOLD 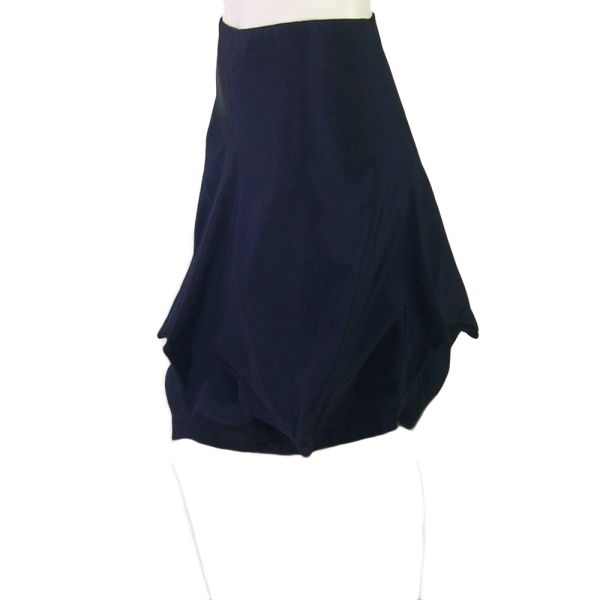 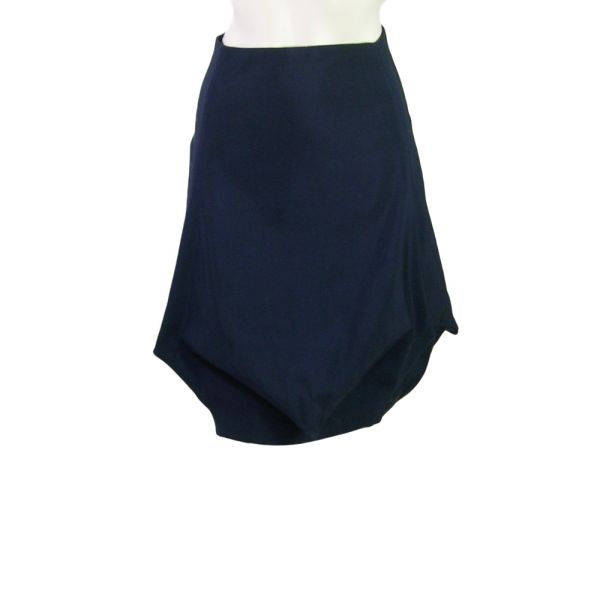 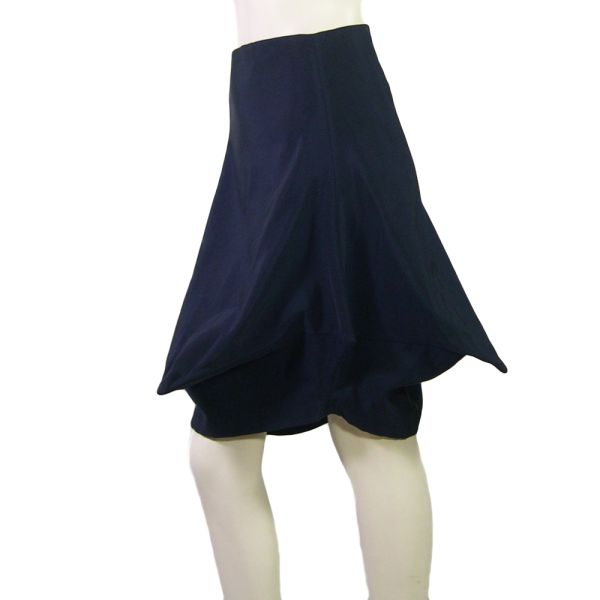 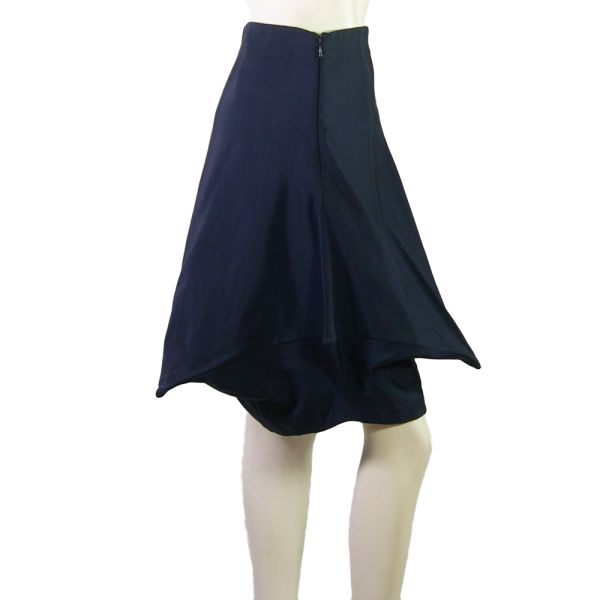 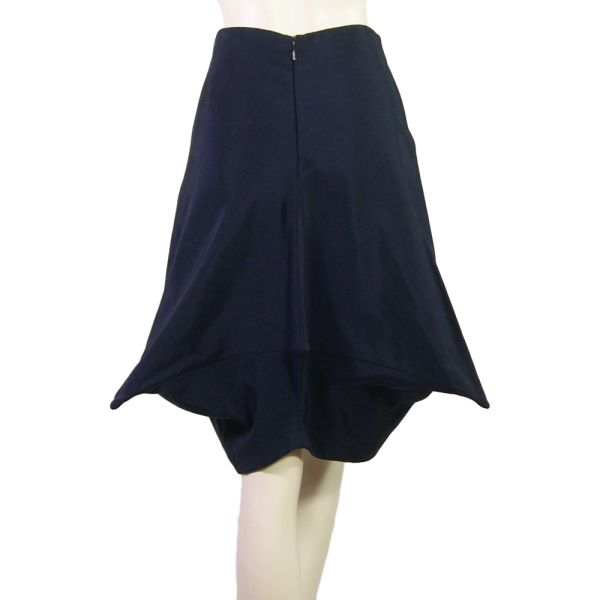 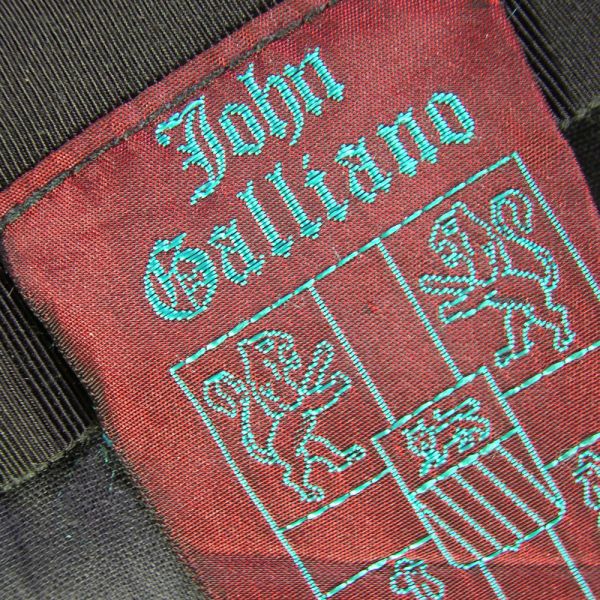 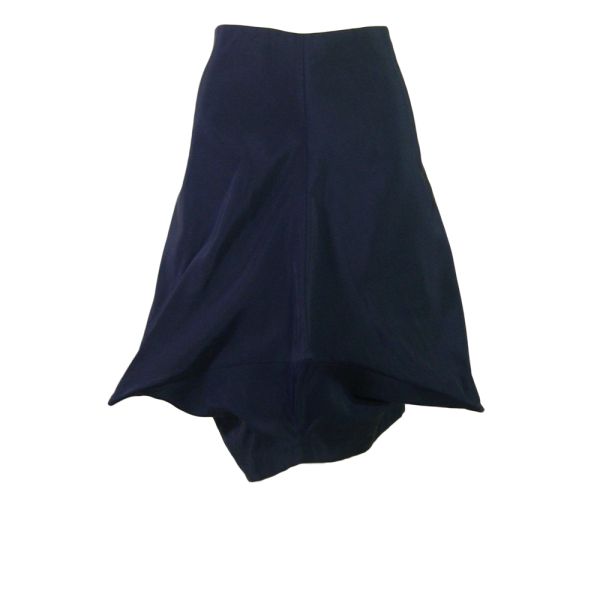 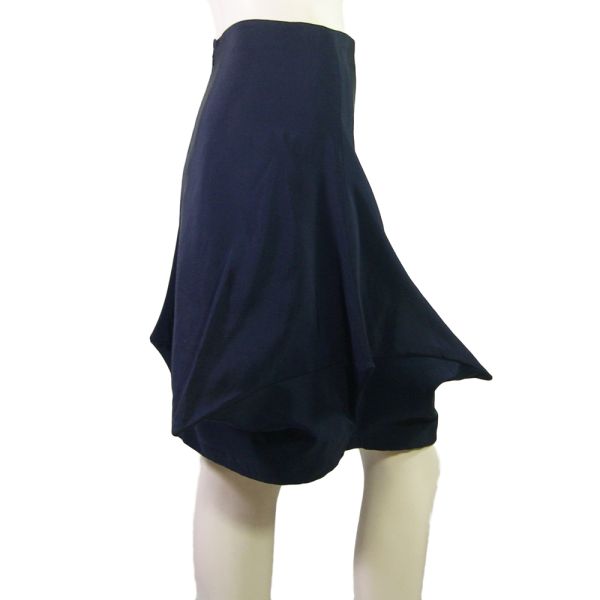 Detail: Unique and highly collectable Vintage John Galliano 6-pointed sculpted skirt in french navy grosgrain fabic from the 1980s - London label. Exquisitely and cleverly constructed to show off Galliano's early geneous. Slim fitting to waist and hips; the construction from hip through to hemline, takes on the form of a 6-pointed tulip. Unlined. Zip, along with hook and eye to rear waistline. This particular style was produced as a sample, and is labelled to confirm this. Our research suggests that this skirt was not produced for retail.

Sizing: Sized a UK10 but works more to a UK8. Waist 26 (no stretch). Hips upto 38. Length 24 (at longest point). Measurements are given in inches. Size Conversion Chart