The store will not work correctly in the case when cookies are disabled.
Vintage John Galliano Evening Blouse 1980s SOLD 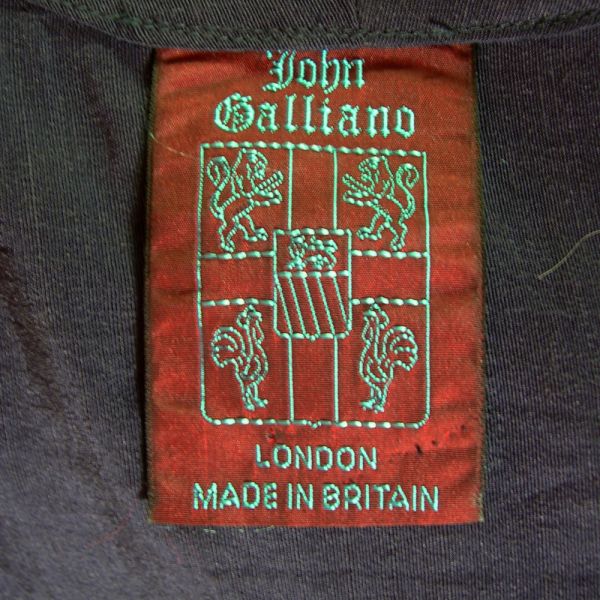 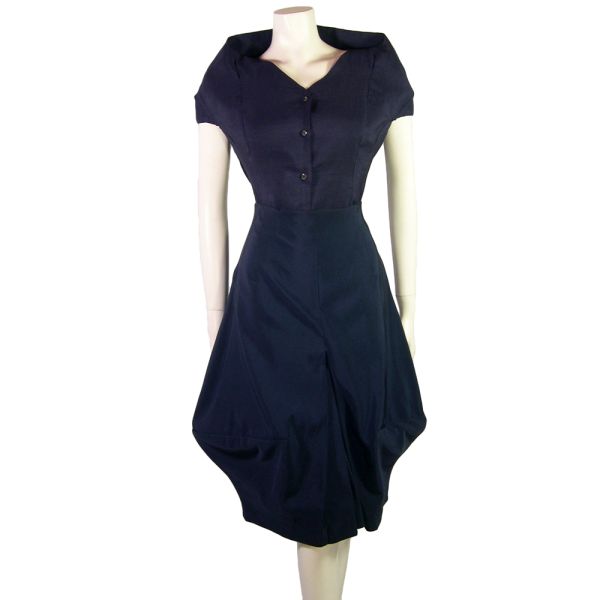 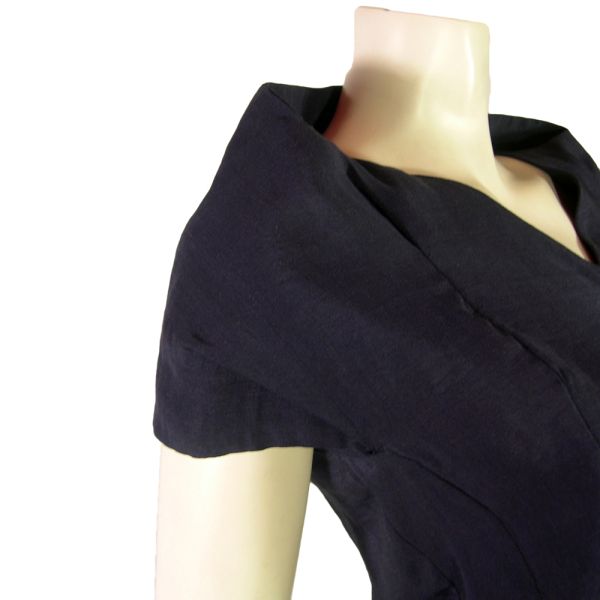 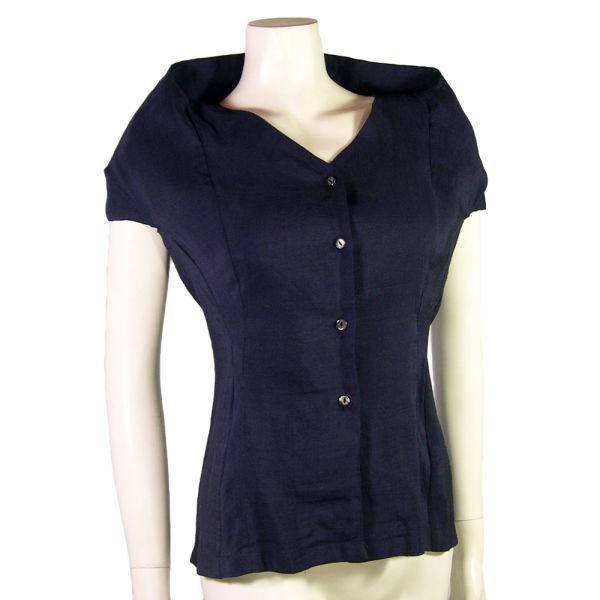 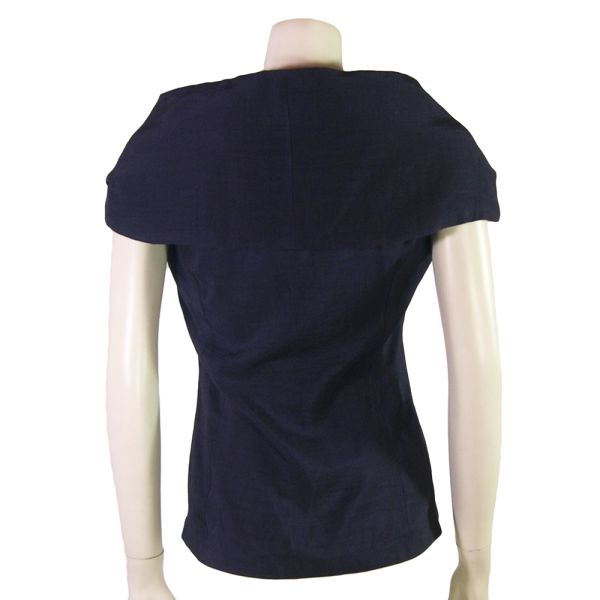 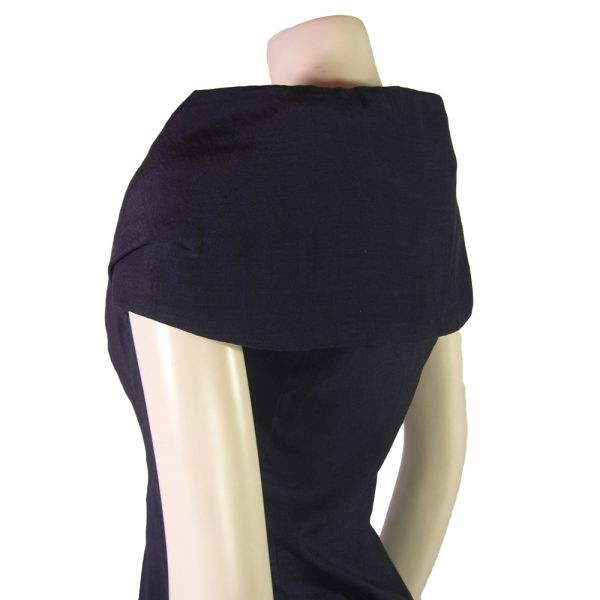 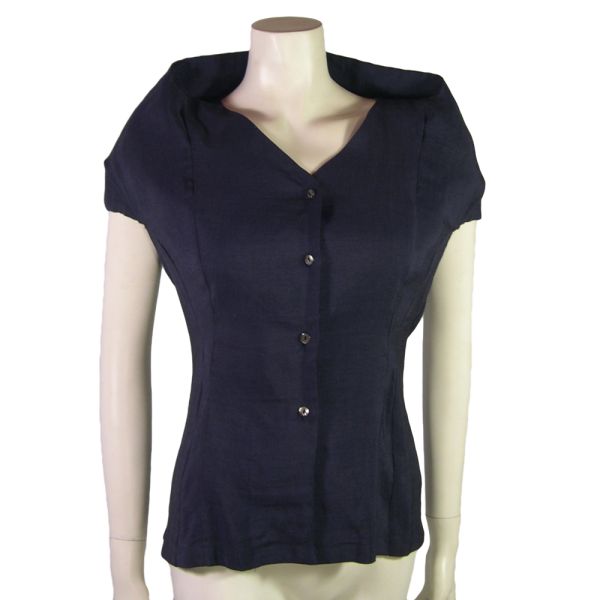 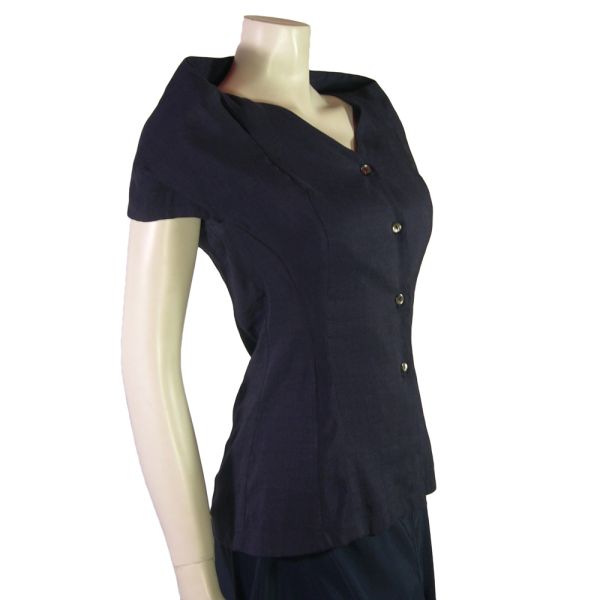 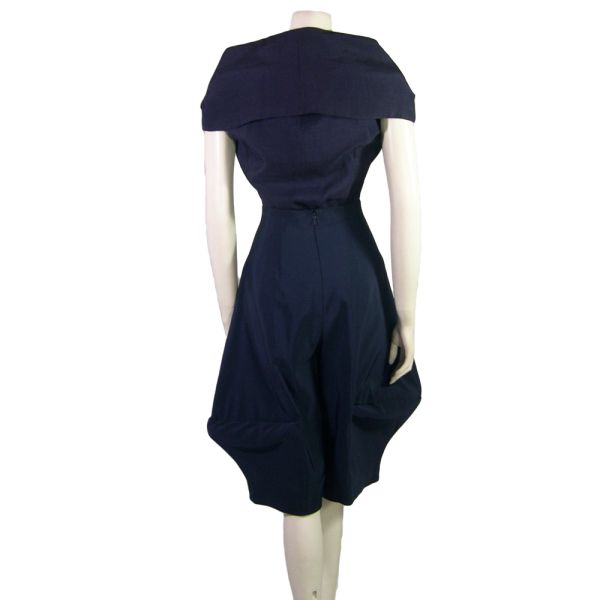 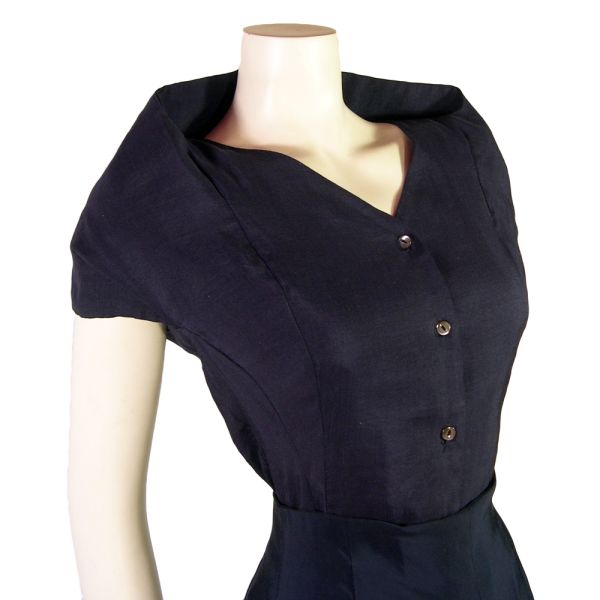