The store will not work correctly in the case when cookies are disabled.
Vintage John Galliano Prince Of Wales Check Skirt 1990/1 SOLD 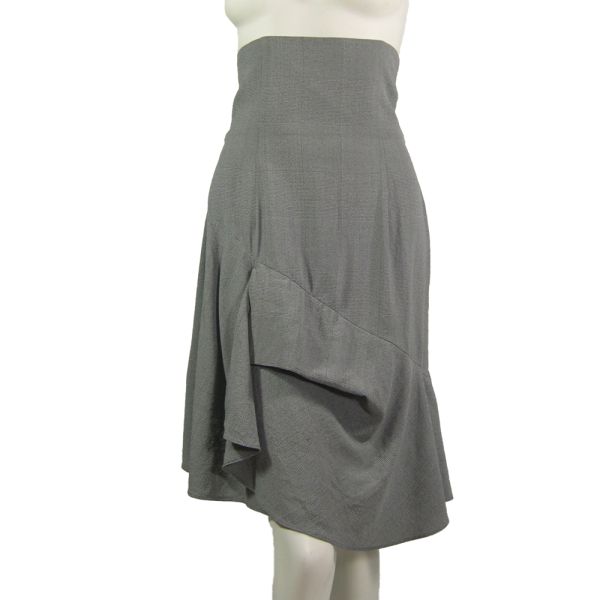 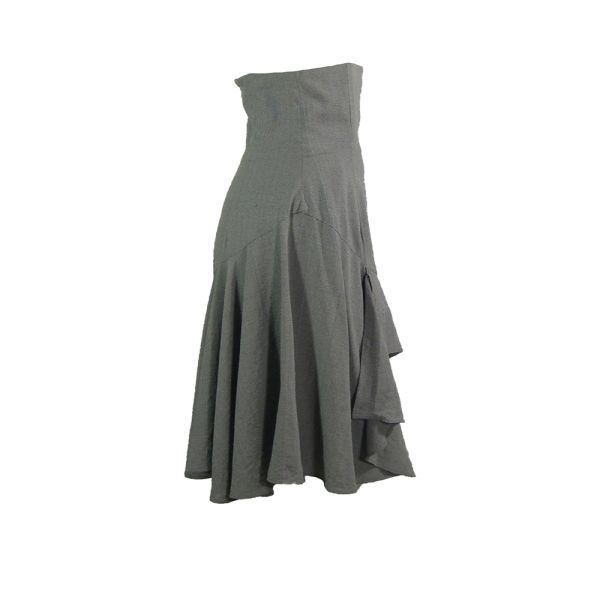 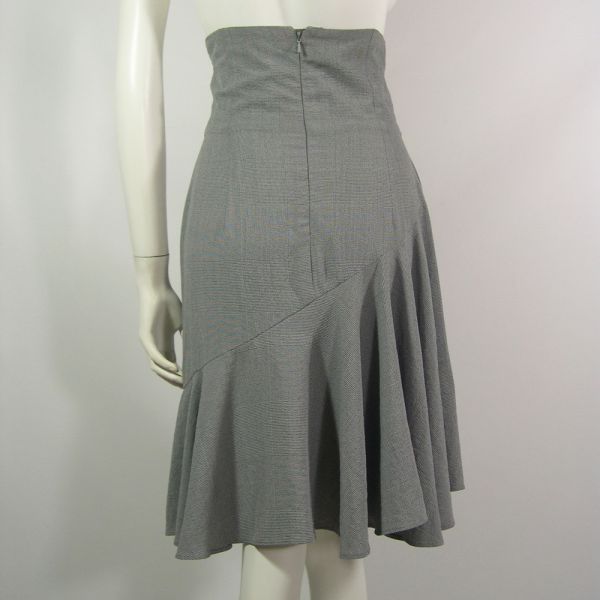 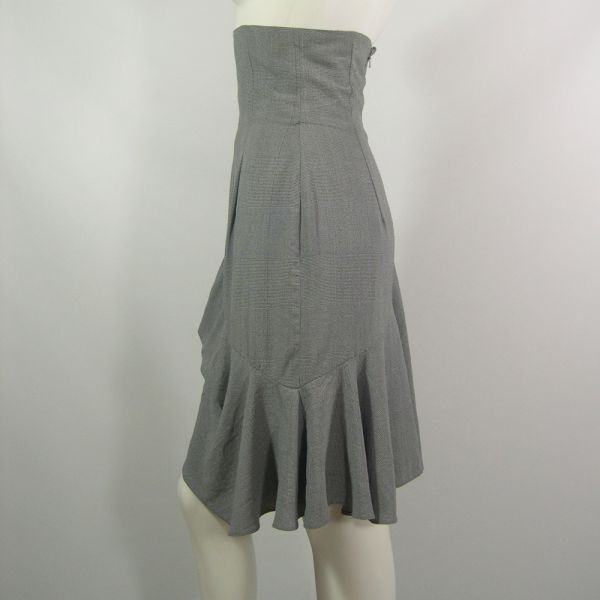 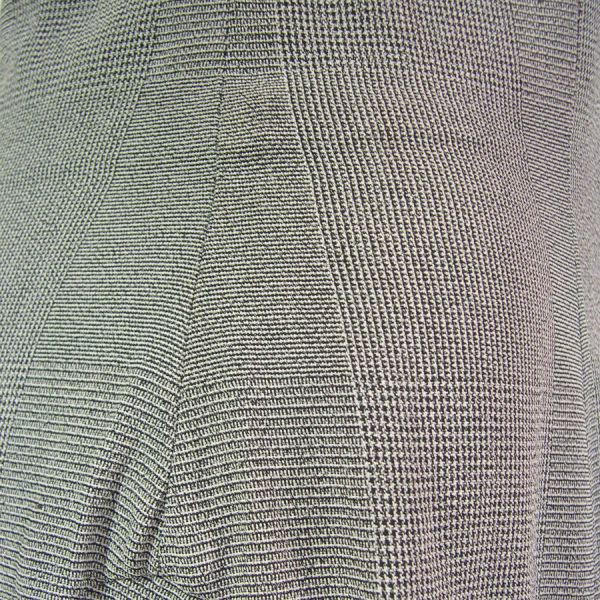 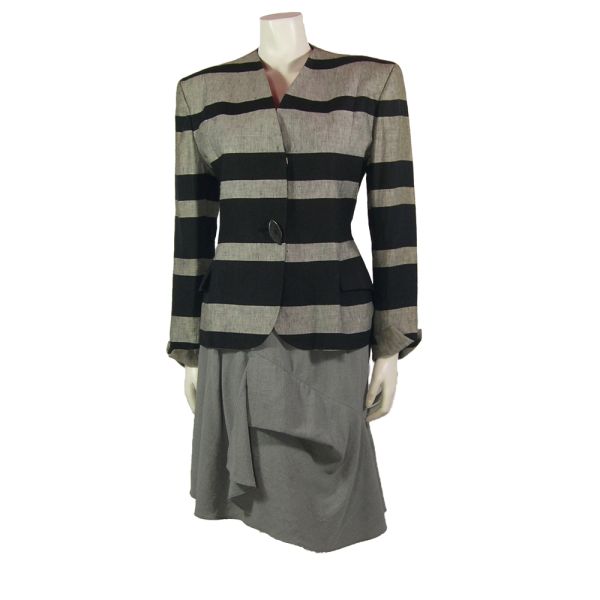 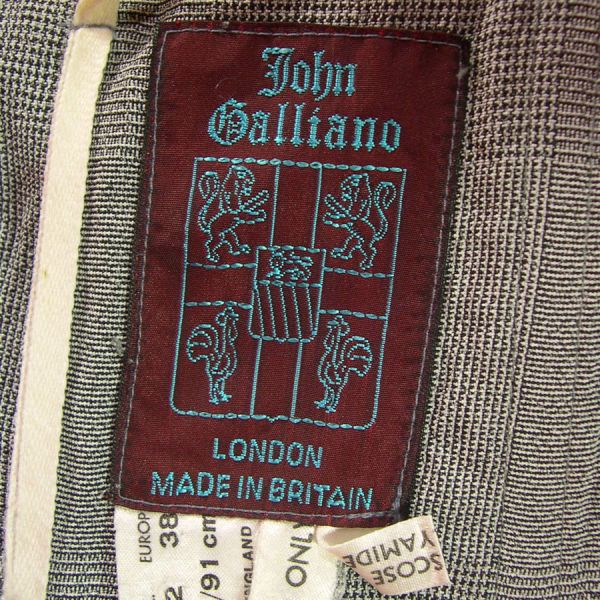