The store will not work correctly in the case when cookies are disabled.
Vintage Yves Saint Laurent Boucle Wool Jacket 1960s 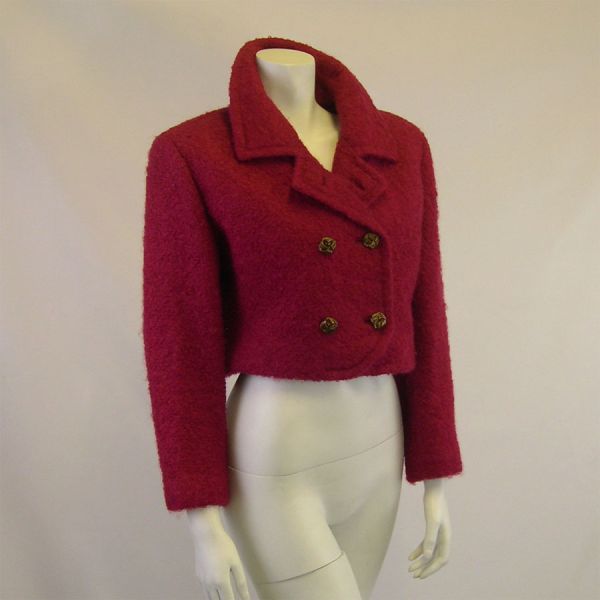 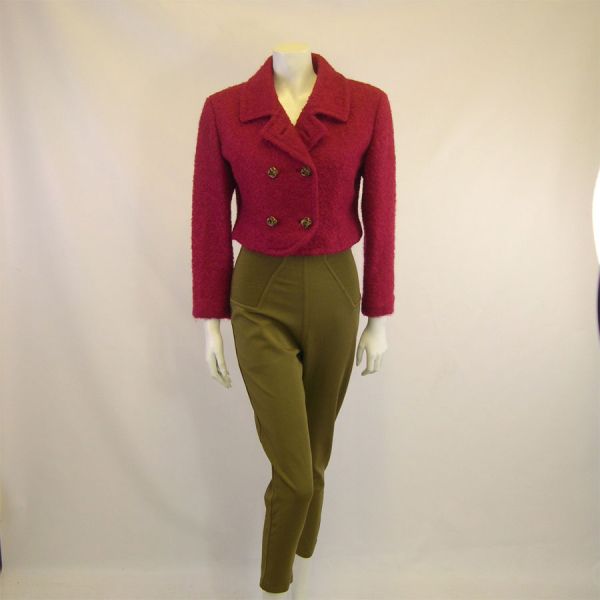 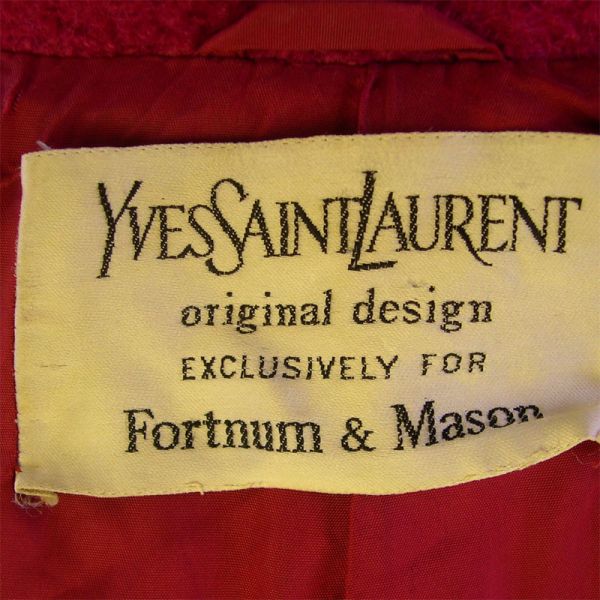 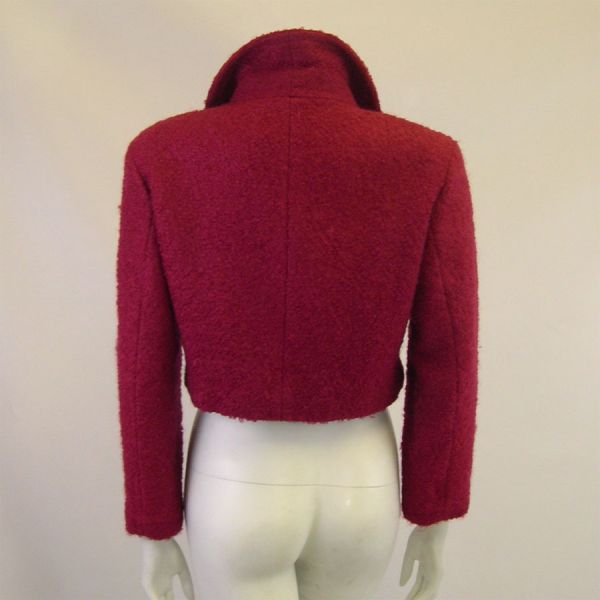 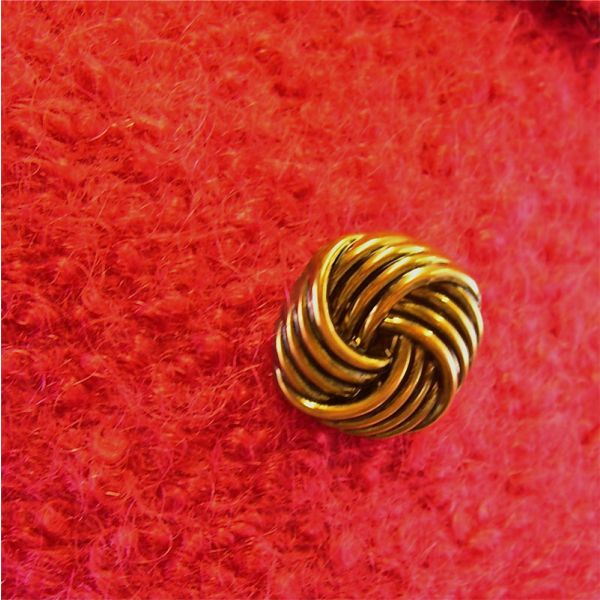 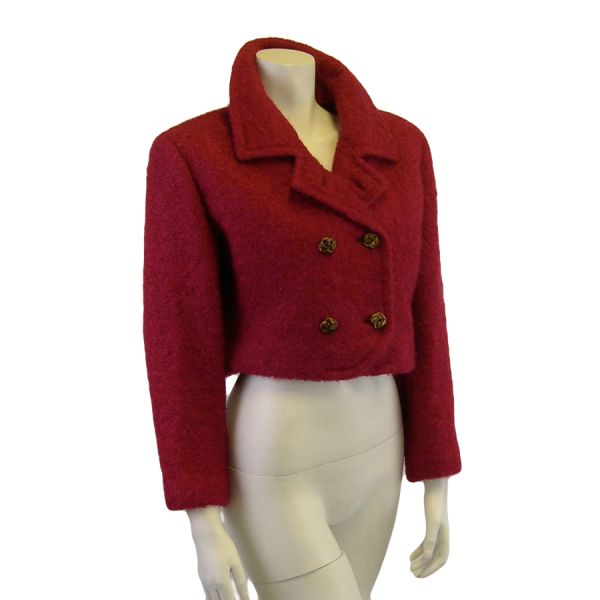