The store will not work correctly in the case when cookies are disabled.
Vintage Yves Saint Laurent 'Russian' Cape Green 1976-77 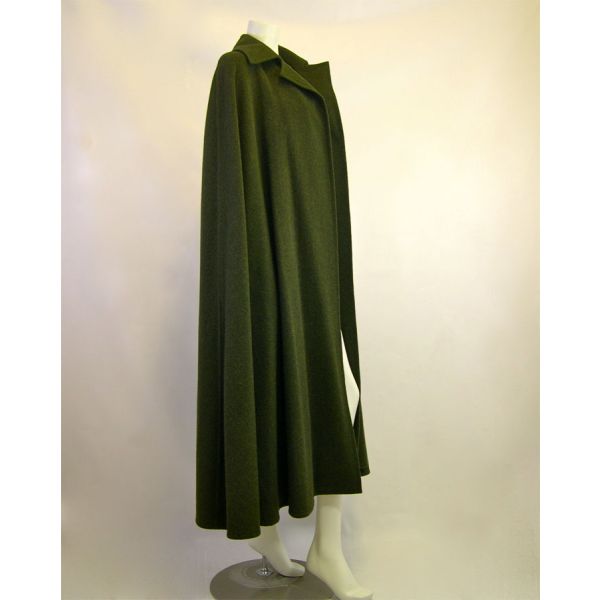 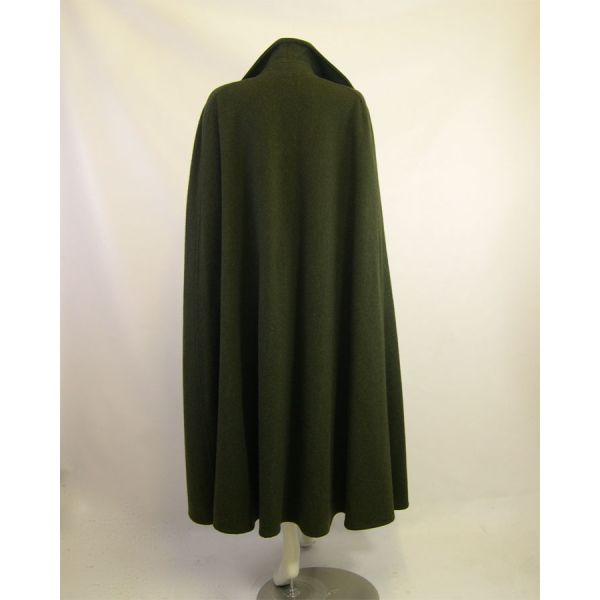 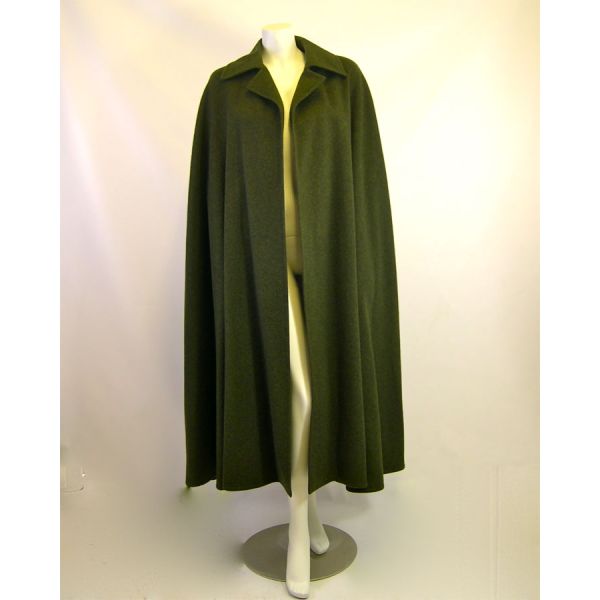 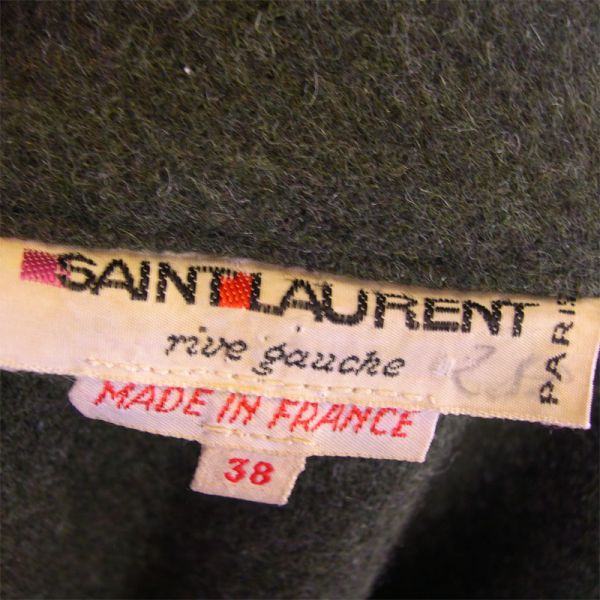 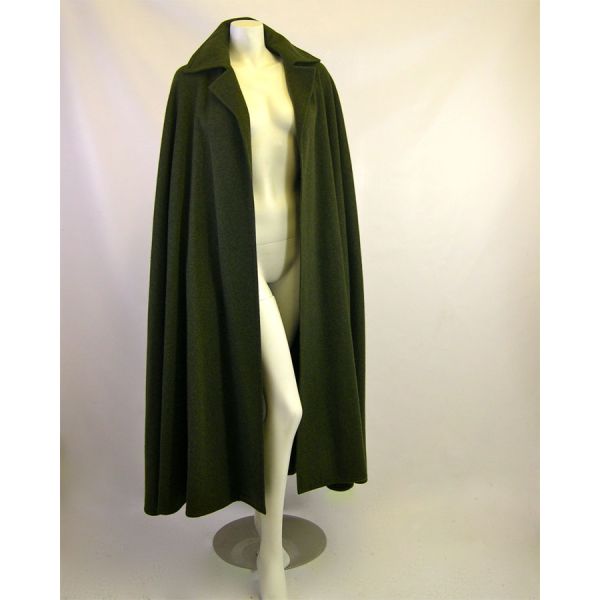 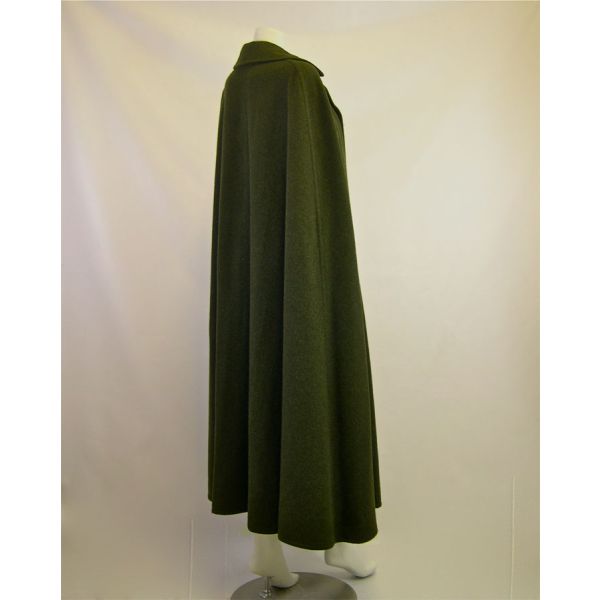 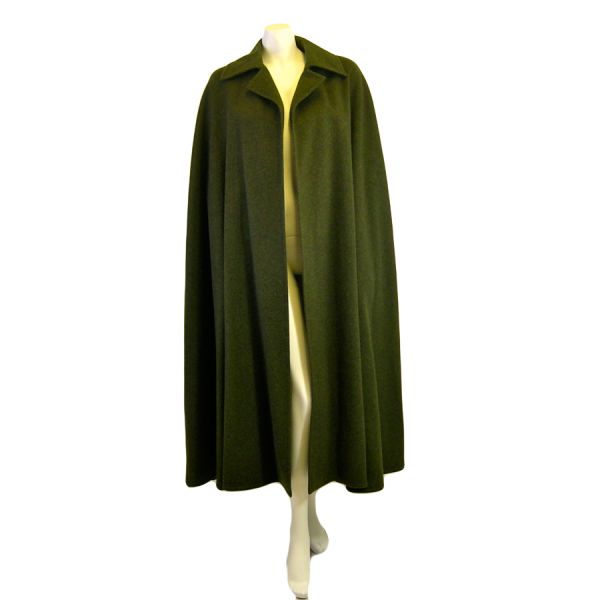 Detail: A beautiful and minimalist vintage Yves Saint Laurent classic cape from the hugely collectable Russian collections of 1976-7. Everything about this piece embraces YSL's pure genius. Exceptional quality. Unlined. This is a classic cape; no fastening and no slits for arms. Opera coat....